Haag engineers evaluated the design and construction of the roofs at recently constructed airplane hangar buildings.  These buildings near the coast sustained extensive damage to their metal roofs during a hurricane with wind speeds well under what the code required them to withstand. Our analysis revealed significant installation deficiencies including missing fasteners at critical edge zones and fasteners that were incorrectly anchored into the soffit instead of the eave purlins.  Analysis of the design revealed inadequate uplift resistance in two of the three wind zones.  Our research also revealed that the manufacturer had later recognized a problem with this roof system in high wind areas following the 2004 and 2005 hurricanes and developed a more robust system to address these issues, after these roofs had been constructed and failed.  Haag presented compelling evidence during mediations that led to the resolution of the subrogation phase.

Basic Fact Pattern Development of 250 units, including a clubhouse building, townhomes, and single family residences. Alleged construction defects in the 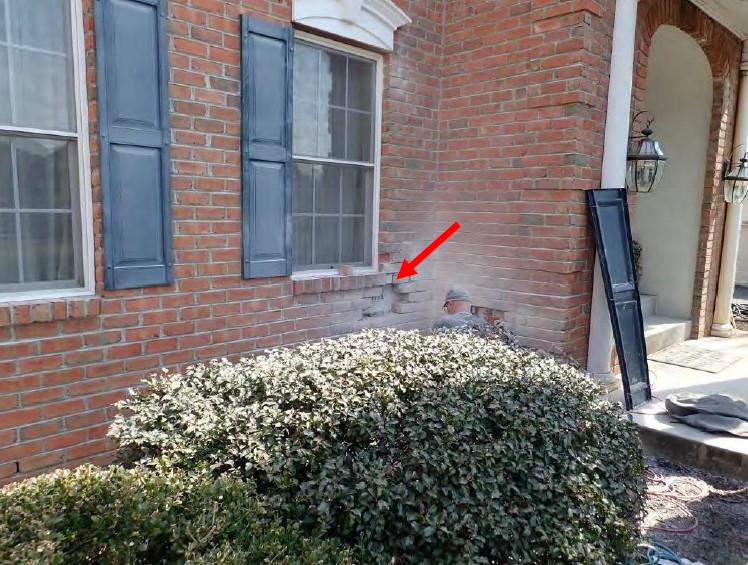 Basic Fact Pattern Development of multi-million dollar custom homes, including six homeowners all suing their builder and all of his subcontractors. 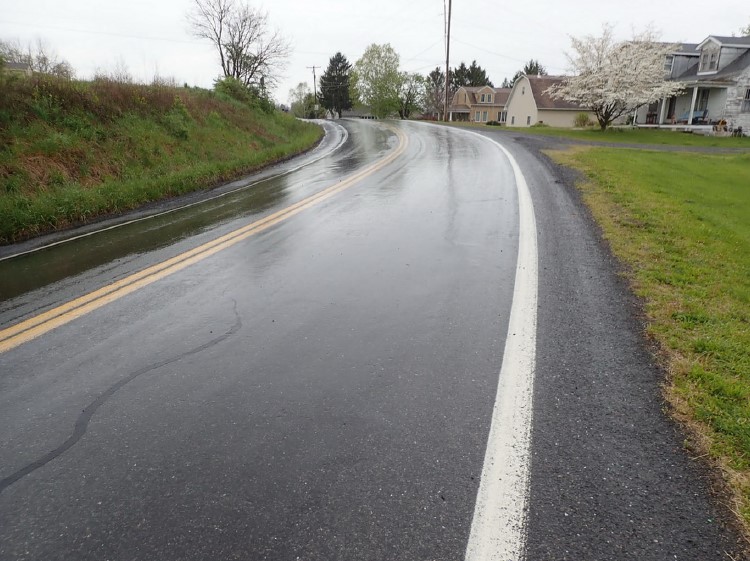