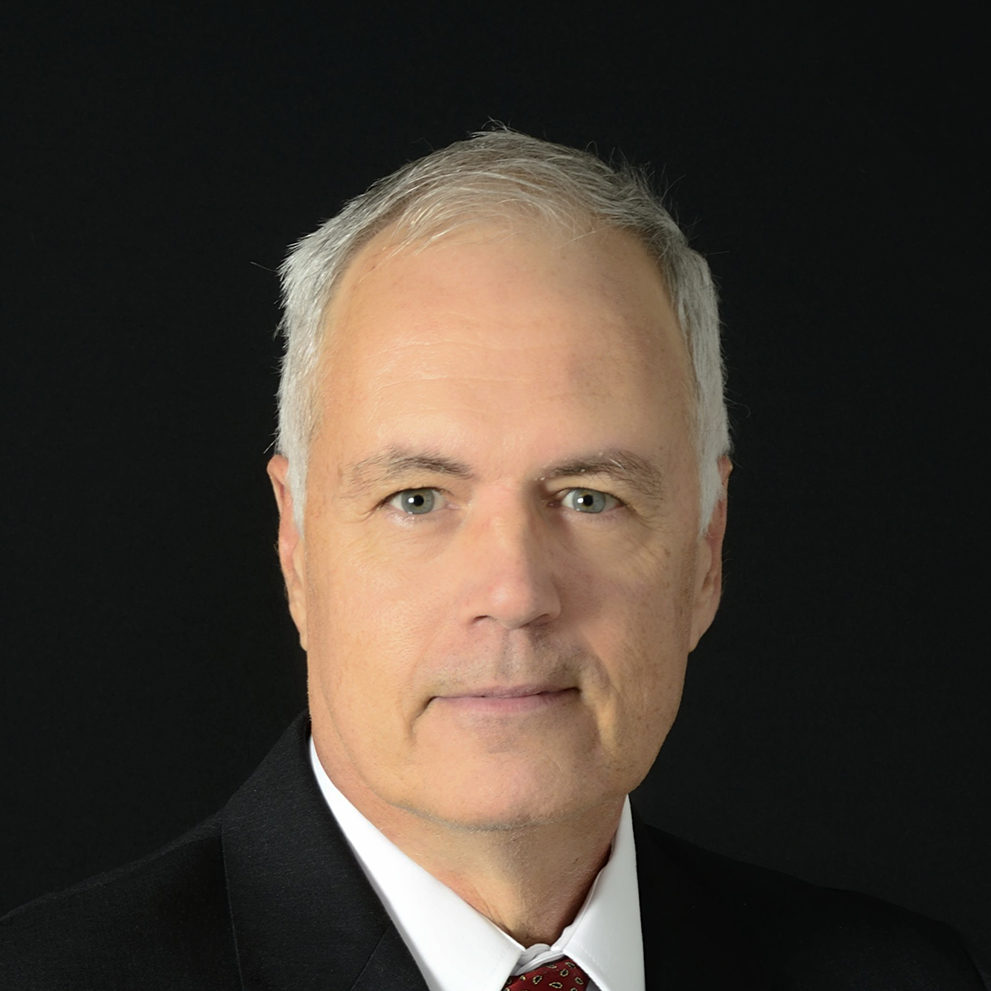 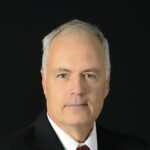 Timothy P. Marshall, P.E., M.S., is a Forensic Engineer and a Meteorologist for Haag Engineering Co. in Dallas, Texas. He has been with Haag since 1983, and has inspected tens of thousands of homes and building for damage from hail, wind, and other issues. Mr. Marshall is a major contributor to Haag’s Research & Testing, where he’s help on many roofing and wind studies.  He is a frequent and sought-after presenter for Haag’s Education divisions, where he teaches 20+ damage assessment courses.

Mr. Marshall is a member of the American Association of Wind Engineering, American Meteorology Society, American Society of Civil Engineers, International Conference of Building Officials, National Weather Association, and the Southern Building Code Congress International. Mr. Marshall was one of, if not the first, individual to combine his meteorology background with his engineering expertise. This combination allowed him to provide better analysis of storm events and storm damage evaluation than individuals with only one or the other expertise.

Mr. Marshall is a widely published author, writing and contributing to more than 100 articles, technical papers, and damage surveys. His 1999 “Protocol for Assessment of Hail-Damaged Roofing”, co-authored with Richard Herzog, is considered an industry standard damage assessment protocol today. Mr. Marshall has also issued other papers during his tenure at Haag, including “Building Damage Issues in Hurricanes”, “Hail Damage Threshold Sizes for Common Roofing Materials”, “Hail Damage to Built-up Roofing”, and “Hail Damage to Tile Roofing”, among others. He has also authored or contributed to damage assessment surveys to most major hurricanes and tornadoes from the last 30 years.

With his combined background in meteorology and civil engineering, Mr. Marshall was a key contributor to the development of the Enhanced Fujita (EF) Scale used operationally by the National Weather Service since 2007 to rate tornadoes. He is currently an active participant in the development of a joint ASCE/SEI/AMS standard for wind speed estimation in tornadoes and other wind storms. Mr. Marshall participated in Roof Ad Hoc Committee (1985), Severe Thunderstorm Warning Committee (2000); and Severe Local Storms Committee, American Meteorological Society (2006 – 2009). He is an active member of NOAA/NWS Quick Response Team (2003 to present); Enhanced Fujita Scale Committee (2003 to present); Consultant to the Saffir-Simpson Hurricane Scale Committee; and ASCE Wind Speed Estimation on Tornadoes Committee – The EF scale (2015 to present).

Over the past three decades, Mr. Marshall has presented hundreds of lectures on storm damage at meteorological and engineering conferences. He has also appeared on dozens of television programs including National Geographic, Discovery Channel, NPR, Univision/NBC, CBS, and Oprah Winfrey. Mr. Marshall was also consulted as a subject matter expert on the movie Twister. His most recent talks include “Assessing Wind Damage to Wood-Framed Residences”, University of Arkansas; “EF-Scale and Sulphur, OK Tornado”, South Dakota School of Mines and Technology; and recorded 41 video segments on Commercial Roofs for online courses through Haag.