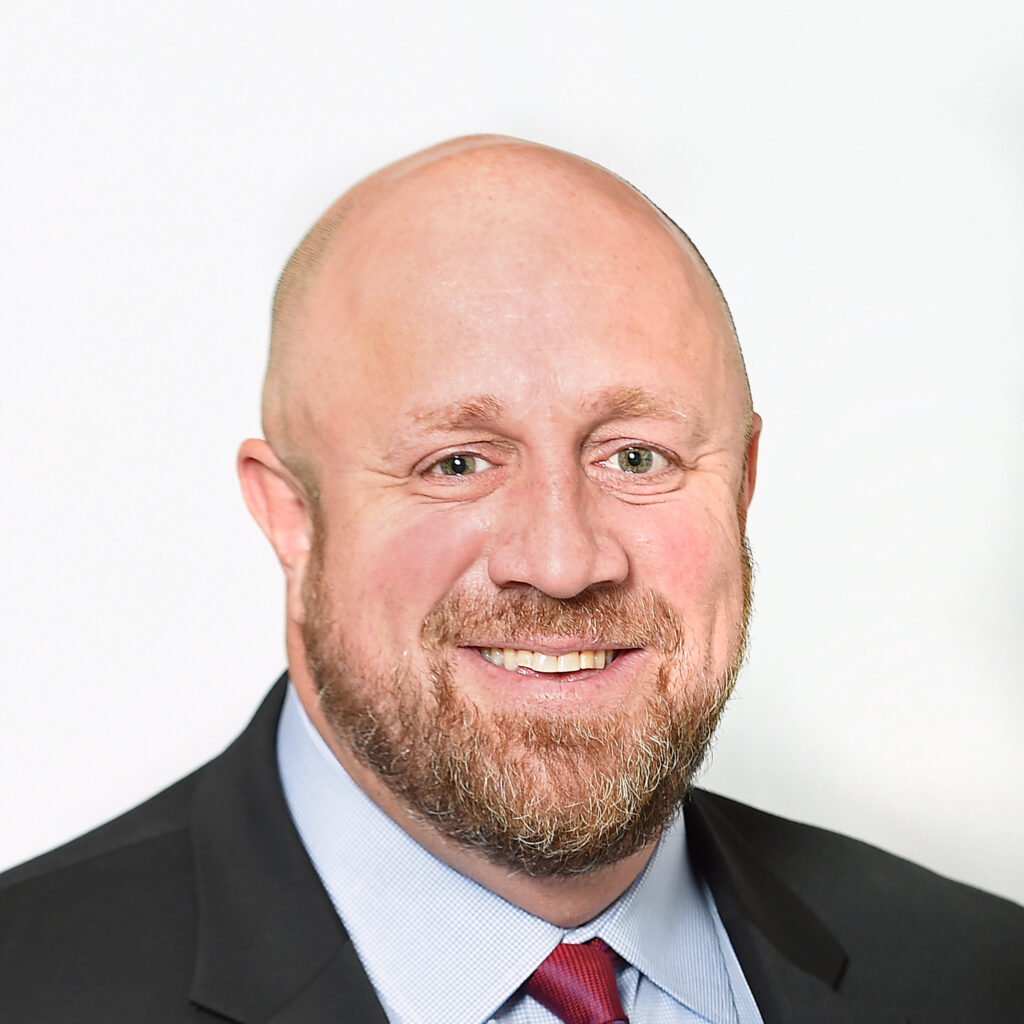 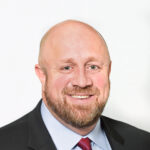 GET TO KNOW Ryan Holdhusen

Ryan joined Haag in 2002 as Seminar Manager.  In 2004, when Haag formed the Education department by combining seminar operations with the marketing and sales of Haag products and tools, Ryan was named Director of Education.  He held this title until Haag Education, LLC was officially introduced in 2012 and he was named Vice President.  Ryan has overseen the development of Haag’s Certified Inspector programs, as well as the creation of some of Haag’s most popular tools and publications.  He is leading the expansion of Haag’s on-line seminar catalogue and manages the daily operations of Haag Education.