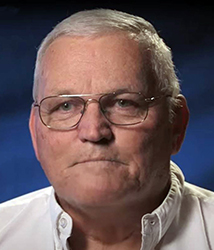 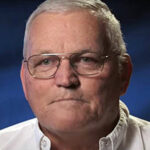 GET TO KNOW Bob Berry

Mr. Bob Berry is a Principal Consultant contracting with Haag. He has spent over 45 years in the field of construction. He started in the crane business as an apprentice, and after 4 years as an apprentice, was promoted operator. Mr. Berry has operated many types of cranes– Friction, Large Hydraulic, Small Hydraulic, and Boom Trucks. He became a Foreman at a construction site of one of the largest phosphate facilities in the US. He became involved with job-site safety, starting his career as Director of Safety in 1984. Mr. Berry has an extensive background in the crane industry and construction safety and served as Regional Safety Director for one of the largest design builders in the US. He has worked with OSHA on developing crane regulations and currently works with the OSHA Training Institute at the University of South Florida in Tampa, FL.